What is Taper Tantrum ? 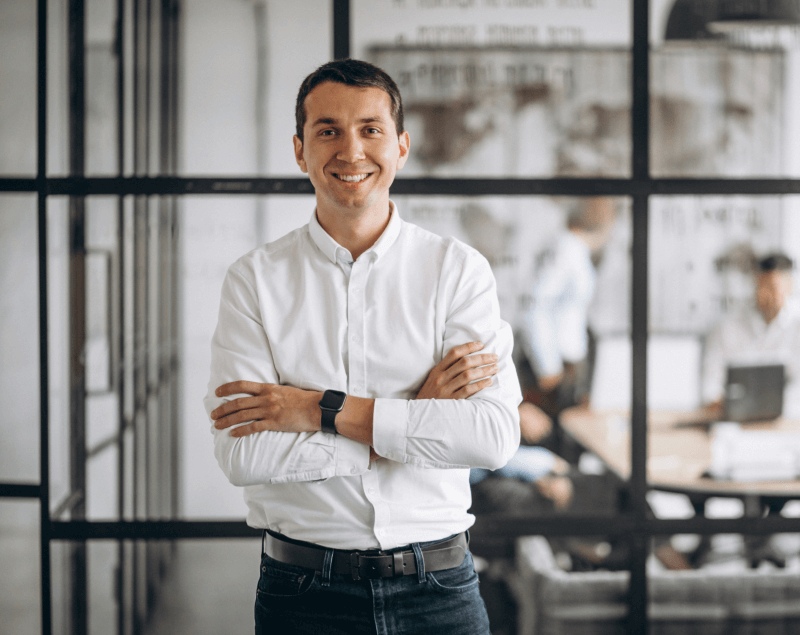 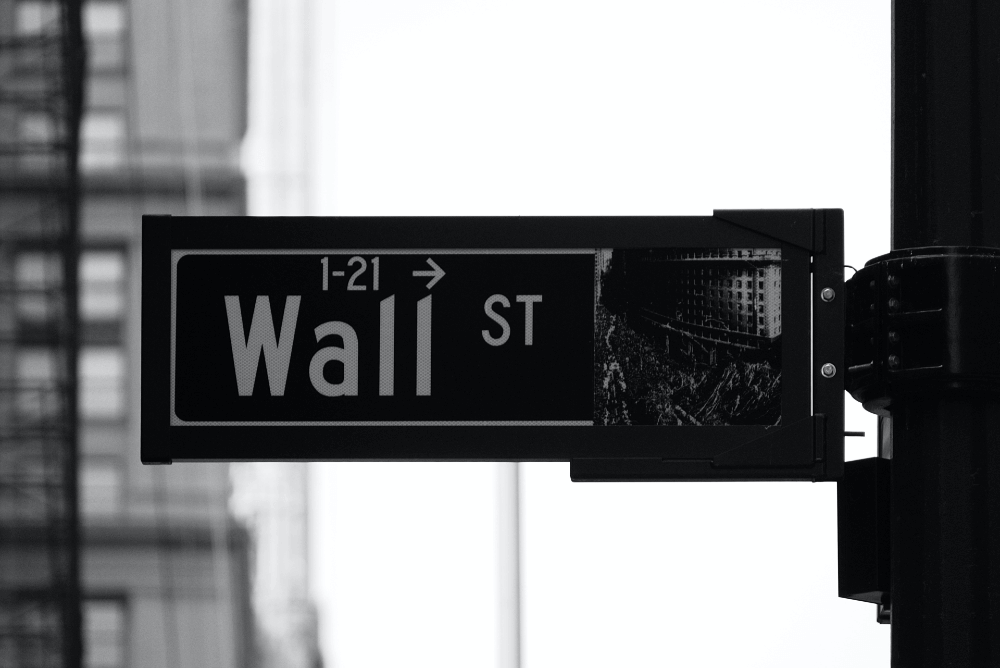 Last week must not have been a happy time for US investors, when the Fed announced to raise interest rates in 2023, instead of 2024 as they promised before., while the stock market everywhere fell. then a term surfaced in the newspapers, "Tapering Tantrum", with great concern about economic risks.

So What Is Taper Tantrum mean? And what effect will it have on us? Let's find out with me.

The origin of the word taper tantrum?

During the recent Covid-19 period, central banks around the world have applied a series of policies, such as: injecting money to commercial banks, lowering interest rates, buying securities to bring money to the market. school, etc. All of these efforts have been instrumental in the great kind of policy many people have heard of - expansionary monetary policy.

Among them, quantitative easing is a favorite tool of the Fed. Simply put, they will buy a series of securities and bonds to inject money into the market instead of printing money directly. This policy is even more popular in the Covid period when interest rates are close to 0% and cannot be reduced further.

The US favors this tool so much that the amount of money they use to buy securities in the period 2020-2021 is 4500 trillion USD, double the number of previous years. But everything has its price.

So what does the above have to do with tapering?

When money is pumped too much, an inevitable thing will happen, which is inflation. In fact, inflation in the US in May was at its highest level since the 2008 crisis, putting an end to money injection activities. Specifically, the Fed will stop buying securities anymore. That phenomenon is called "tapering"...

But while the market is enjoying abundant money for a long time, tapering can send the market into a "drug shock" - aka taper tantrum.

Theoretically, when tapering activity starts to take place, the economy can have negative reactions, such as a stock market crash, as investors have become too dependent on strong money injections. strongly from the Fed.

But things weren't so terrible

In fact, it was feared that the taper tantrum that occurred in 2013, when the Fed announced massive bond-buying activities to help the US economy recover from the 2008 crisis, would gradually slow down. There was a bit of a panic among investors at the time, and the Dow Jones fell about 1000 points.

However, less than a month later, the stock market gradually recovered and everything returned to normal. The reason is that the Fed at that time did not tapering immediately, but even continued to pump money out until 2015, along with very firm promises to the market that everything would be very gentle. And there's nothing to panic about.

Thus, in theory, tapering could lead to taper tantrum and have adverse effects on the market. However, so far this has not been proven experimentally, due to the tapering activity.