6 Things You Should Never Buy on Amazon Prime Day 2021, According to Experts 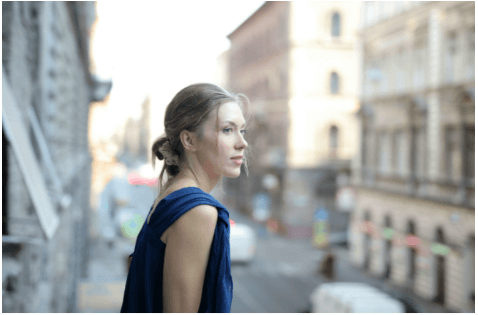 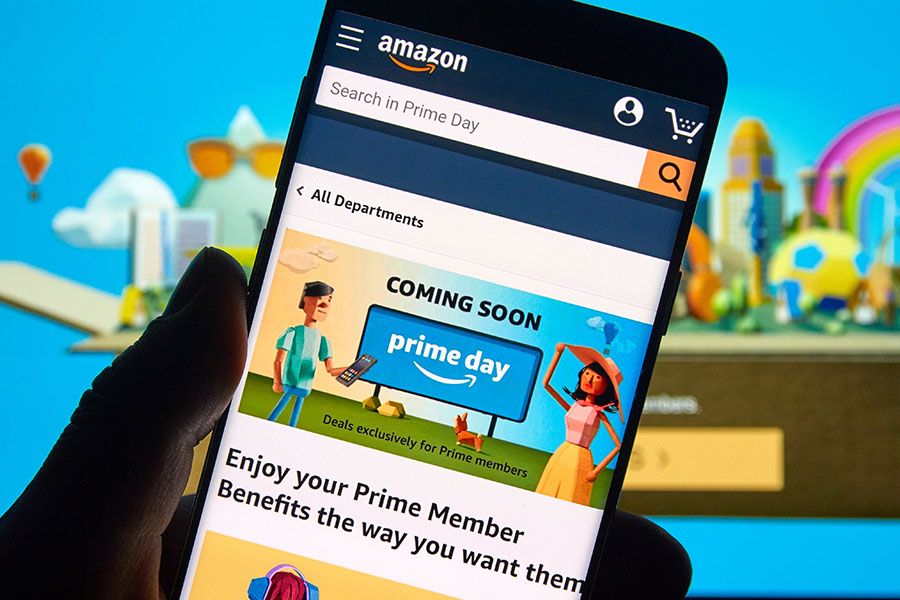 IF YOU WANT TO SAVE BIG, YOU'RE BETTER OFF NOT PURCHASING THESE ITEMS ON AMAZON PRIME DAY.

Amazon Prime Day 2021 will kick off on June 21 and 22, offering Amazon Prime shoppers major discounts on everything from electronics to fashion to home goods. While the beloved shopping event does offer some incredible deals, saving Prime members more than $1.4 billion in 2020 alone, not every sale is as good as it seems. If you want to make sure you're getting the most bang for your buck, read on to discover which items you shouldn't buy on Prime Day, according to retail experts.

It will be months before you pull out your parka or skis again—and that might have you convinced these items will be steeply discounted now. But Prime Day simply isn't the best time to buy your winter gear.

chief marketing officer of e-commerce savings company Rakuten: "Retailers use the summer months to make room for fall goods, so you won't see big markdowns on these items."

If you want to save big on new home electronics, experts say you should wait until later in the year to buy.

"Don't be lured by deals on big electronics like TVs that seem irresistible, You'll get much better deals during Black Friday and Cyber Monday." says Marineau.

The time to save big on gaming systems is typically closer to winter, so you're better off passing on Prime Day sales for these expensive electronics.

"Game consoles see big markdowns later in the year, Major video games typically launch right before the holiday season, so unless you need to have it now or are fine with older models, wait to purchase." says Marineau.

You'd also be wise to avoid purchasing a new smartphone or tablet on Prime Day for similar reasons. "New versions of popular smartphones and tablets don't launch until later in the year, so you won't see big deals on these items," says Marineau.

According to MacRumors, Apple typically makes major announcements about new models of iPhones and Apple Watches in September and new iPads and computers in October, so it's wise to wait until fall to purchase big-ticket items from the popular electronics brand. That way, you can either get an older model more steeply discounted or if you want to splurge, you can buy the newer model.

It may be tempting to get all of your holiday shopping done months before winter rolls around, but shopping for toys on Prime Day may actually mean you're paying higher prices than you would later in the year.

"These products will have some type of deal, but wait until Black Friday for the heavy markdowns (and to get those holiday lists filled for a fraction of the price)," says Sara Skirboll, shopping and trends expert at savings site RetailMeNot. "The hottest toys of the season have bigger markdowns for the holiday—so save until then!" she suggests.

While it may be tempting to buy a bundled deal including multiple products on Prime Day, doing so may mean you end up spending more in the long run.

"Unless you really want all the products in the bundle, you're likely to overspend on things you don't really need," says Marineau.