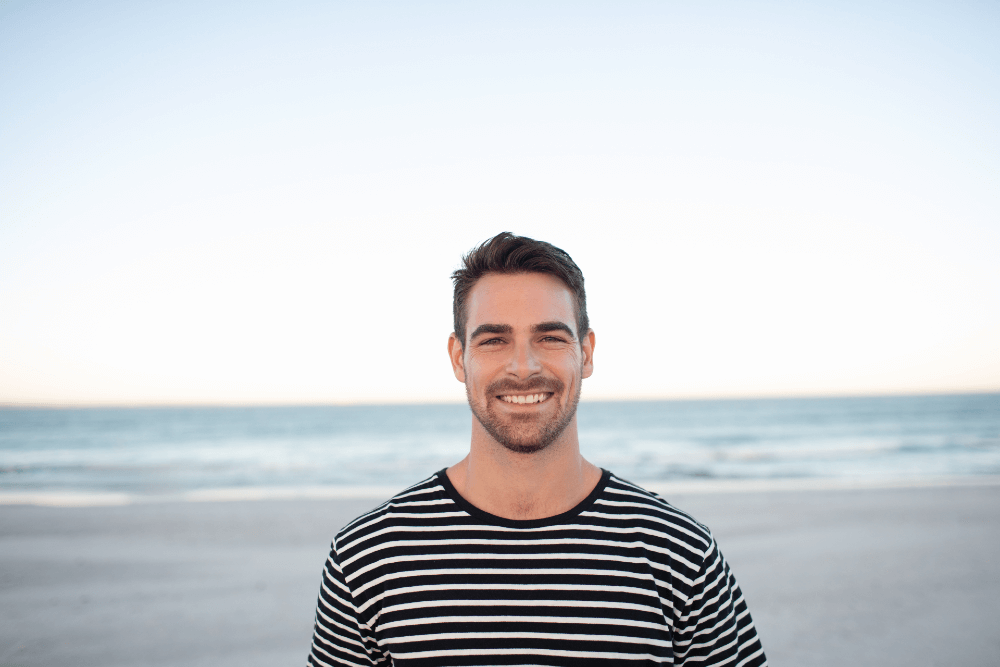 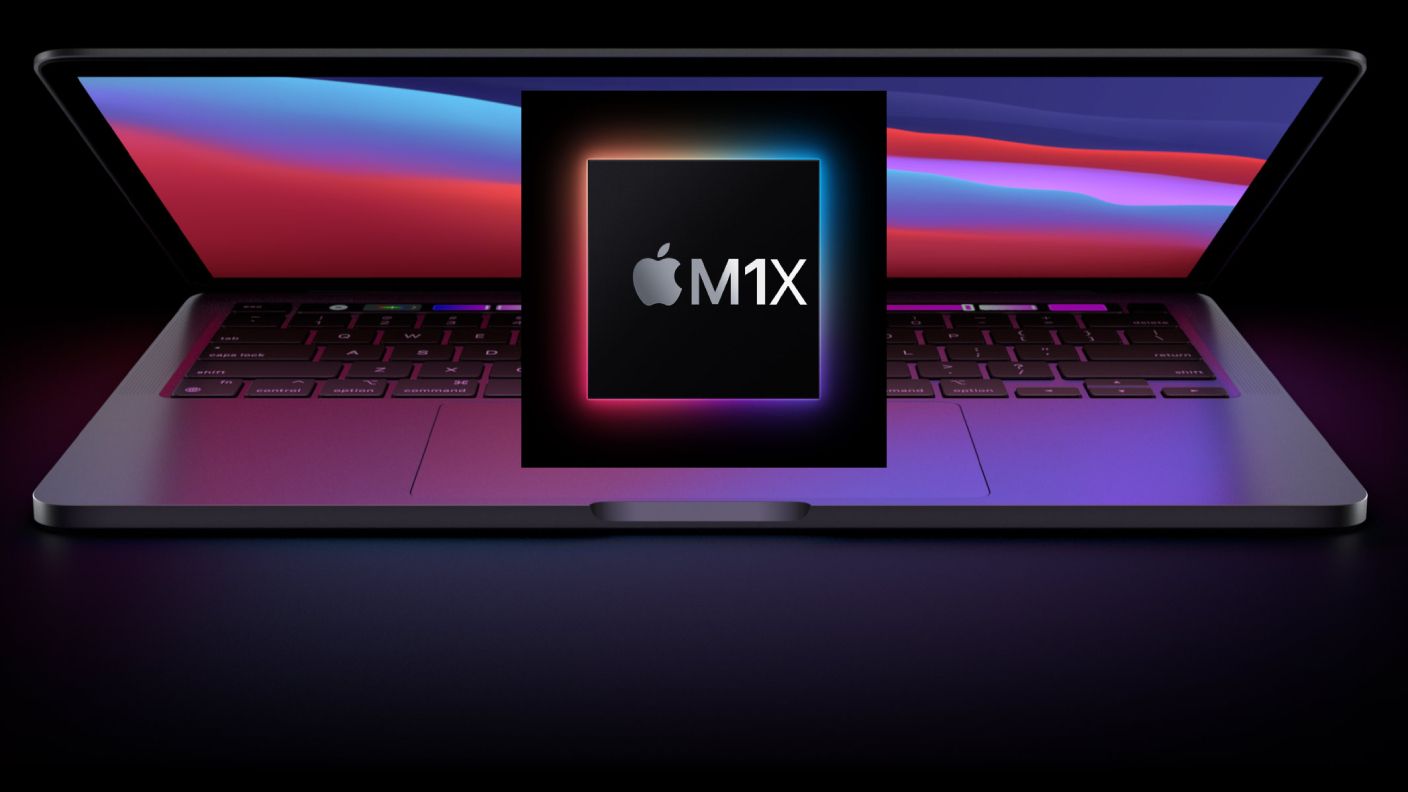 Today, a source from 9to5mac has discovered that these laptops have been approved by the EEC agency, and this is a sign that they are ready to go to market. 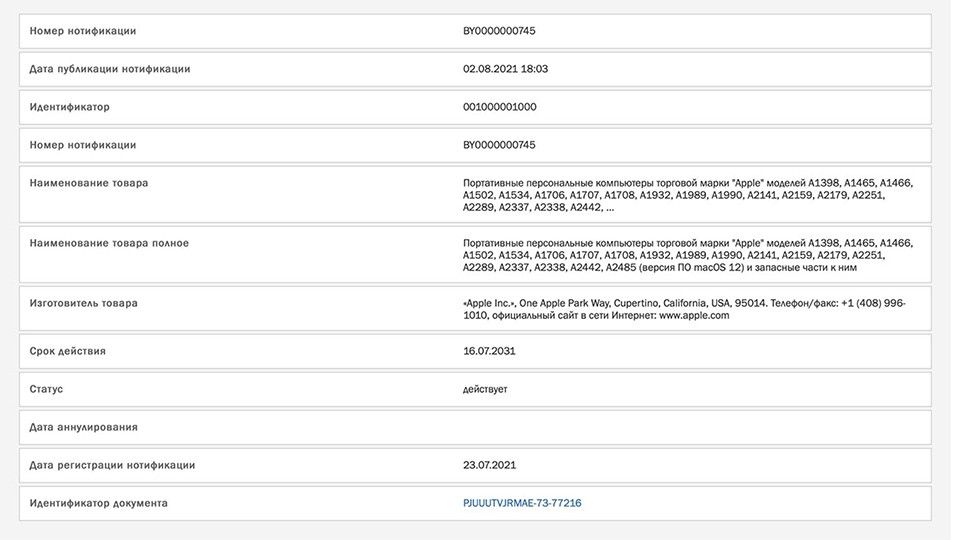 As usual, the data from the EEC agency doesn't reveal much about the new MacBook Pro models. It only confirmed the laptop has model numbers A2442 and A2485, in line with previous rumors that Apple will launch 14-inch and 16-inch MacBook Pro models in the near future.

According to previous rumors, the MacBook Pro 2021 line will have a thinner bezel screen than the previous generation and come with a thinner and lighter chassis. In addition, these laptops are also rumored to have more connectivity ports, including HDMI, an SD card slot and the reappearance of the magnetic MagSafe charging port.

Rumors also suggest that Apple will use new Mini-LED screens on the 14-inch and 16-inch MacBook Pros in 2021 and even remove the Touch Bar altogether. Last but not least, the MacBook Pro 2021 generation will use the new M1X chip with a 10-core CPU and optional 16- or 32-core GPU to provide better user experiences.